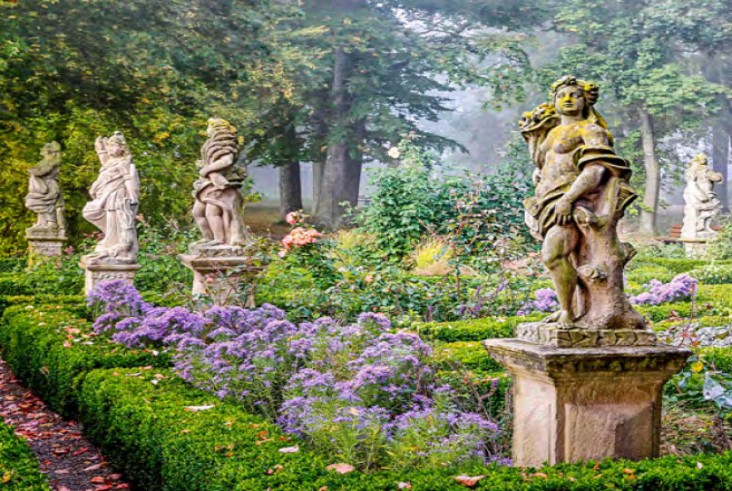 At the close of the nineteenth century, the natural topography and morphology of Rothenburg met all the criteria of picturesque. The city was viewed as such by English artists (architects and painters) and went beyond the picturesque to form a bridge into the modern age. In the second half of the nineteenth century, Rothenburg ob der Tauber was once again discovered as a Medieval treasure trove where time had stood still. “Rothenburg ob der Tauber – British Perspectives” displays the works of British painters such as Elias Bancroft. “Pittoresk! Image and appropriation” in the RothenburgMuseum concerns the change in perception of Rothenburg.