Rothenburg in Renaissance and Reformation 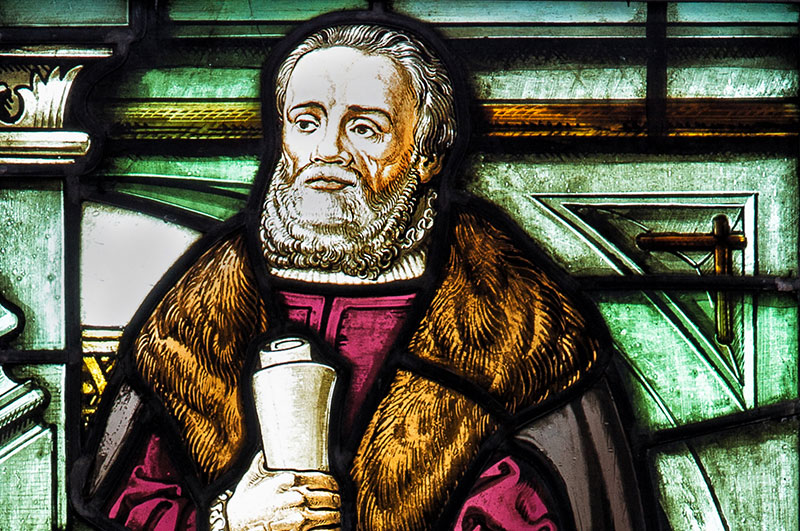 As in a concave mirror the turmoils of the Reformation are focused in Rothenburg ob der Tauber as well as outstanding achievements of German late Gothic and Renaissance. Ideas of reformation emerged early among inhabitants of Rothenburg and its surrounds in the Tauber valley. The aftermath of the Peasants’ War in 1525 delayed the introduction of Martin Luther’s doctrine till 1544. A widely influential iconoclast like Andreas Karlstadt as well as the reformer of modern Slovenian language, Primus Truber, did operate in Rothenburg. Tilman Riemenschneider’s famous masterpieces of wood carved altars are alike Renaissance fountains and buildings visual testimonials of times of cultural change and social tensions. Guided tours bring the upheaval of the 16th century back to life before your eyes, two major exhibitions in the Imperial City Museum and the Medieval Crime and Justice Museum accompany this main topic from 2016 – 2018 as part of Germany’s Jubilee of the Reformation Age.

A large special exhibition in the Medieval Crime

Media of the Reformation – Clash of Religions "Shit Storm" of the Renaissance?